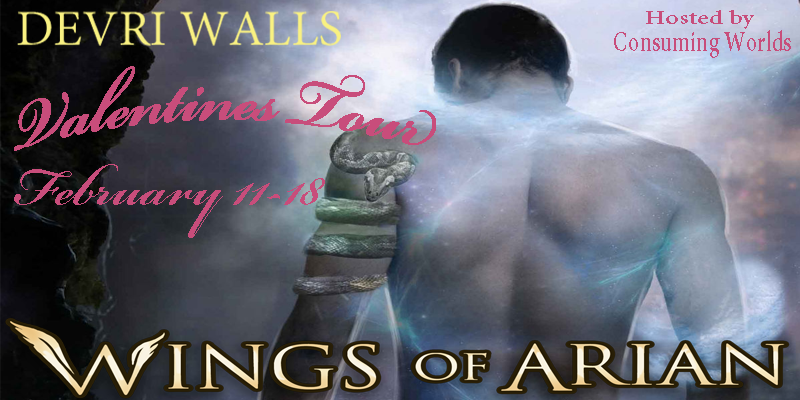 I am honored to share the Solus Series by Devri Walls!
Don't miss an EXCLUSIVE EXERPT
and GIVEAWAY through Rafflecopter. 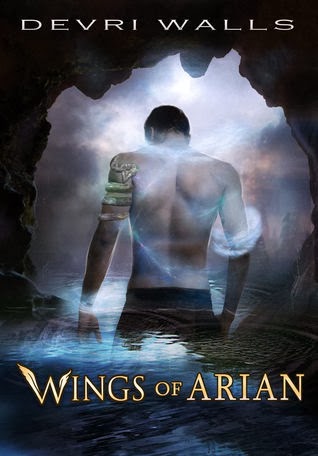 Book Blurb~
Kiora thought she had never heard a lie until she was sixteen. But she was wrong. Her entire existence was based on nothing but. She thought that evil did not exist. Lie. That magic was not real. Lie. And that the land of Meros was all there was. One more lie.

With Aleric telling her that evil is knocking on the door and that she is the only one who can stop them she has a choice to make. Refuse, or start the wildest most painful ride of her life.
She reluctantly dips her toe into her new existence of magic and threads, dragons and shapeshifters, and the person who wants to take control of it all: the evil Dralazar.

However, this journey was never meant to be hers alone. She will be accompanied by a Protector. To her disbelief, and utter irritation they name the hotheaded, stubborn, non -magical, (albeit gorgeous) Prince Emane. They will have to trust each other with their lives, but right now Kiora would settle for a non hostile conversation.

And now it comes down to this, If you had never heard a lie, would you know when you heard one? Is knowing good from evil innate? Kiora finds herself having to decide who lives and who dies on those very questions. Kiora is rapidly learning that evil and lies come in shades of black and white and swirling greys, but nothing could have prepared her for the shock of leaving Meros.
Kiora and her protector Emane step through the pass into a world they never knew existed but were always meant to save, only to find it far worse than they could have ever imagined. Good has been forced into hiding for its own survival, while the rest of the land bows to the Shadow, a force that pushes any remaining thoughts of Dralazar from Kiora’s mind. This land is full of new creatures, each more dangerous than the last. Her visions have taken on a deadly twist, and magic, or what comes of it, was never so real. And then there is Alcander: a Tavean, their guide, and an entirely different kind of trouble. 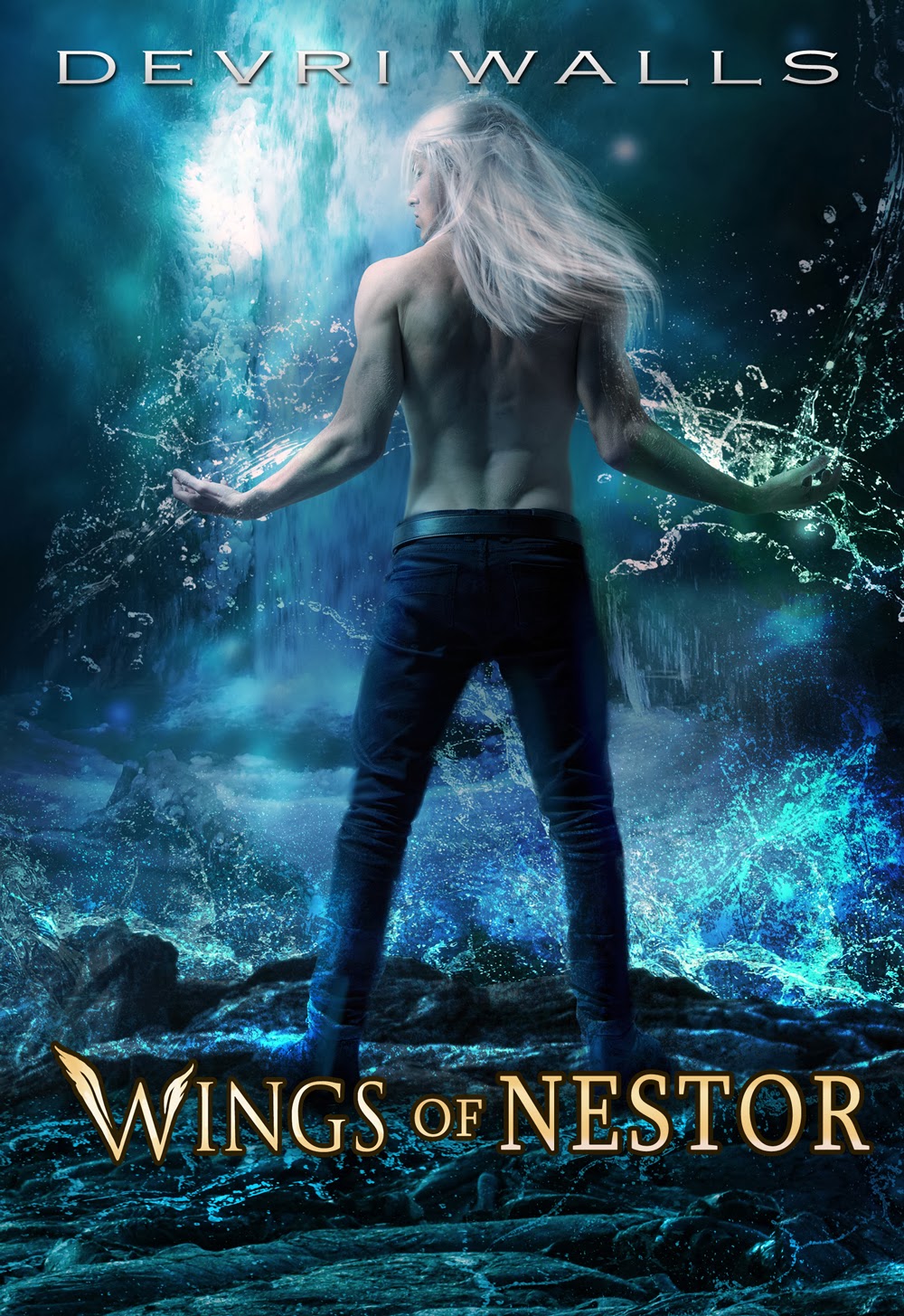 Book Blurb~
Kiora needs answers. Who is the Shadow? Who is Jasmine? Are they connected? And even more pressing—how can she stop the Shadow from using her dreams as a map to find them? They have escaped three times, but are living on borrowed time—and everybody knows it.

Kiora’s search will push her closer to Alcander, send her to the dragon mountain of Toopai, and lead straight back to Meros—where magic will finally return to the land of no magic. Answers will be uncovered and plans unearthed that have been waiting for thousands of years.

But with the Shadow’s forces gathering, the rebels are hurtling toward one outcome: war. Armed with knowledge and hope, Kiora is determined to change that path, but will fate allow it? Or will it teach her a hard lesson about following her own destiny? 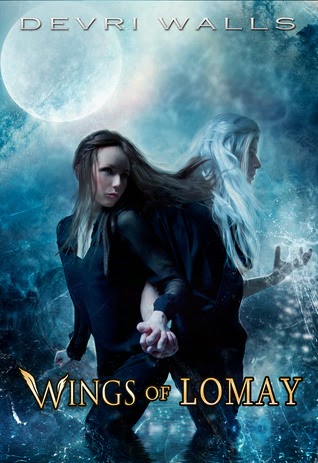 Book Blurb~
In defense of the small remaining group of rebels, Kiora has to cross lines she never thought she would, making her redefine not only herself, but what’s right and wrong. Outnumbered and out of time, Kiora turns to the only two groups that could help; the Shifters and the Dragons. But will either of them come to their aid?

As they prepare for a war against the evil army, Kiora must lead the rebels and find the strength within herself to defeat Jasmine.

Kiora’s the Solace. She’s their only hope.

.....EXCLUSIVE EXERPT.....
Emane’s jaw fell slack, “Kiora, is that a…a…” he closed his eyes, breathing out.
“A dragon, yes.” Turning back, she peered through the trees trying to get a better look at the dragon. “But it’s not the one I saw in my vision.”
Emane took a step up behind her, putting his face over her shoulder, he hissed in her ear. “There is more than one of those things?”
“At least four now.”
“What?” Prince Emane shouted jerking backwards.
Kiora cringed as the dragon turned its head toward them, letting out a thunderous roar.
“So, Eleana, you now harbor eavesdropping children?” Its voice was deep, male, and resonated with a melodic quality.
“Those children are who we have been discussing,” Eleana answered calmly.
The dragon stretched its brown scaly neck around one of the trees to get a better look at the two humans that stood staring at him. His head moved past Kiora without much of a glance to focus in on Emane. “This is the Solus?”
“No, Morcant, the other one.”
Pulling his head back a bit, his eyes widened slightly in surprise at the sight of Kiora. Pulling back further, the dragon turned his massive head to the side looking at Eleana. “The Solus is a female?”
“Yes, Morcant, she is. Kiora, Emane, will you both please come over here?”
They picked their way through to where Aleric, Eleana and the giant dragon were standing. Kiora was not sure how the dragon had gotten himself in there in the first place. She glanced behind the dragon at a huge section of trees that had been crushed like toothpicks.
Oh, that’s how, she thought.
Eleana put her hand on Kiora's shoulder. “Kiora, this is Morcant. Morcant, this is Kiora, the Solus. And this is her Protector,” she hesitated for a moment, before naming him, “Prince Emane.”
Morcant raised his eyebrows as Emane was introduced. “Did you say ‘Prince’?”
“I did. Morcant,” she warned, “he is not his family, just as you are not yours.”
Morcant humphed. He poked his massive face forward, nearly butting Emane in the head. Emane jumped back, looking nervously back and forth from the dragon to Eleana.
“That was an interesting little tidbit you kept from me, Eleana.”
Eleana pulled her head higher, sliding between Morcant and Emane. “It was Epona’s decision, Morcant. You may take it up with her.”
Pulling his head back to his full height, Morcant snorted in disgust.
Kiora could not get over how he sounded when he spoke. On one hand, the sheer volume was frightening. But on the other hand, it was so melodic and the tone so beautiful she didn't want him to stop talking.
“Morcant, I know it has been some time since you have had company,” Eleana chided, stepping away from Emane. “But do you think you could perhaps try to recall some manners?”
The giant dragon smiled, exposing a very large row of huge teeth. He bent his head low to the ground in between Kiora and Emane's feet. “I am very pleased to meet both of you.” His eyes shifted over to look at Eleana. “I apologize for my dreadful manners,” his voice dripped with sarcasm and amusement. “As Eleana mentioned, it has indeed been some time since I have had the need for conversation.”
Kiora looked down at him, a smile playing across her lips.
Morcant pulled his head up slightly so he stood nose to nose with her. “What are you thinking, girl?”
“Her name is Kiora.” Eleana corrected.
"Of course, Kiora. Those dreadful manners of mine.” He smiled wide again exposing his teeth. “What is it that you are thinking, Kiora?”
“I was thinking what a lovely creature you are.”
The dragon pulled himself up to full size, snapping a few branches in the process, letting loose a bellowing laugh. Kiora could feel her insides vibrating as the sound rippled through the forest.
“Lovely creature, she says! I like her, Eleana. I don't think anyone has ever called me that, not in at least three thousand years.” His laugh was still bellowing around them. He raised a foot and stomped the ground in sheer delight. The shock wave from the impact rolled through the ground knocking Aleric, Kiora and Emane off their feet.
“Morcant!” Eleana yelled over him, “You are going to kill them all if you are not careful.”
Morcant abruptly stopped, looking down at the pile of humans struggling to stand. Kiora pushed herself back to her feet, rubbing her elbow.
“Sorry,” Morcant chortled. “I had forgotten the frailty of man.” He clicked his tongue “Too bad, really. You could do so much more without all those limitations.” 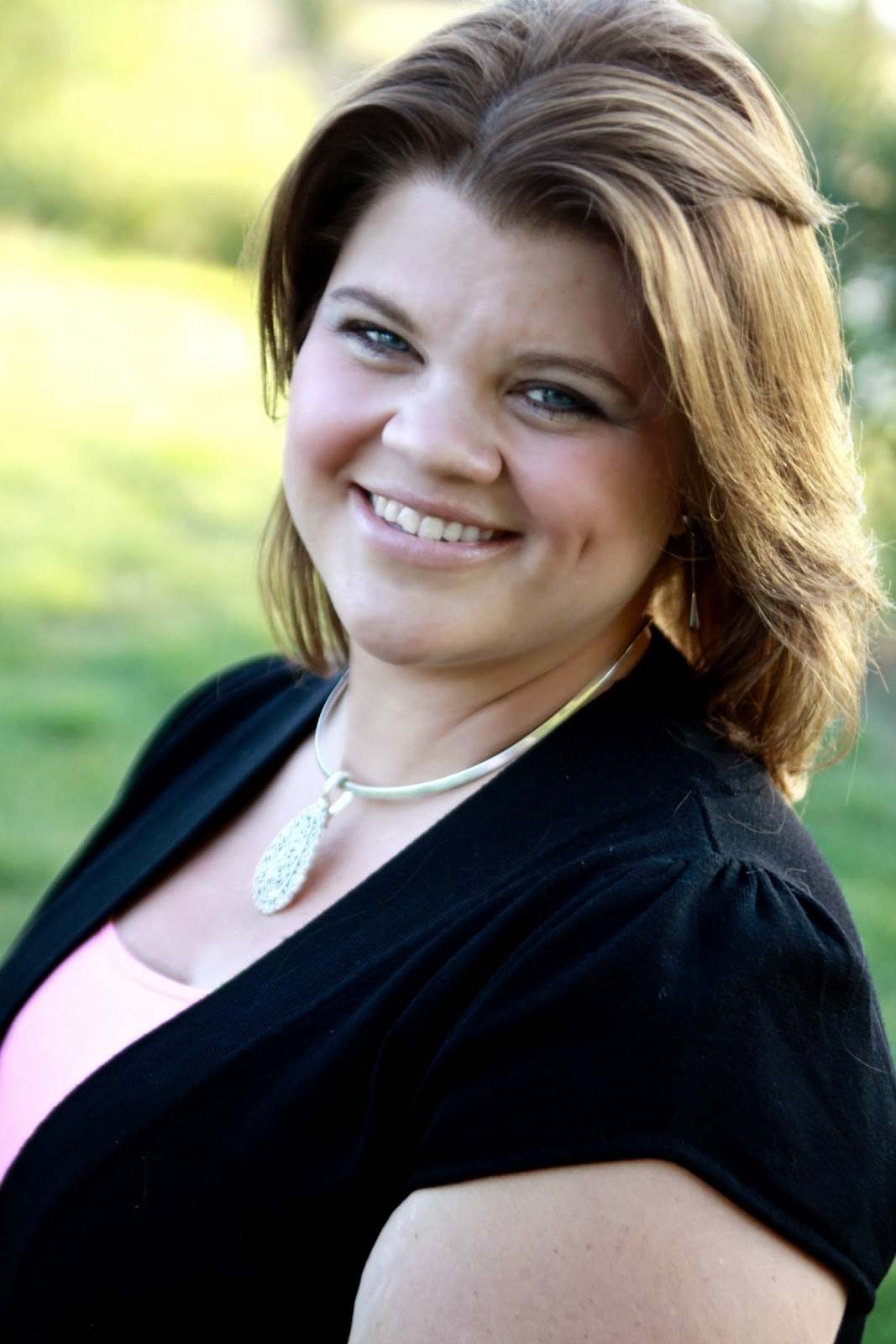 About the Author~
Devri Walls lives in Kuna ID with her husband, two kids and one very bouncy lab. After suffering from an abundance of creativity with not enough places to put it, she turned to writing. Which in the end, turned out to be exactly where she should have been putting it all along.

.....GIVEAWAY.....
1 Silver Wing Bracelet
3 people will win their choice of any ebook in the Solus Series

Link: Rafflecopter Link (Giveaway Link)
Posted by Unknown at 6:23 AM

I love comments! Thank you so much for taking the time!!